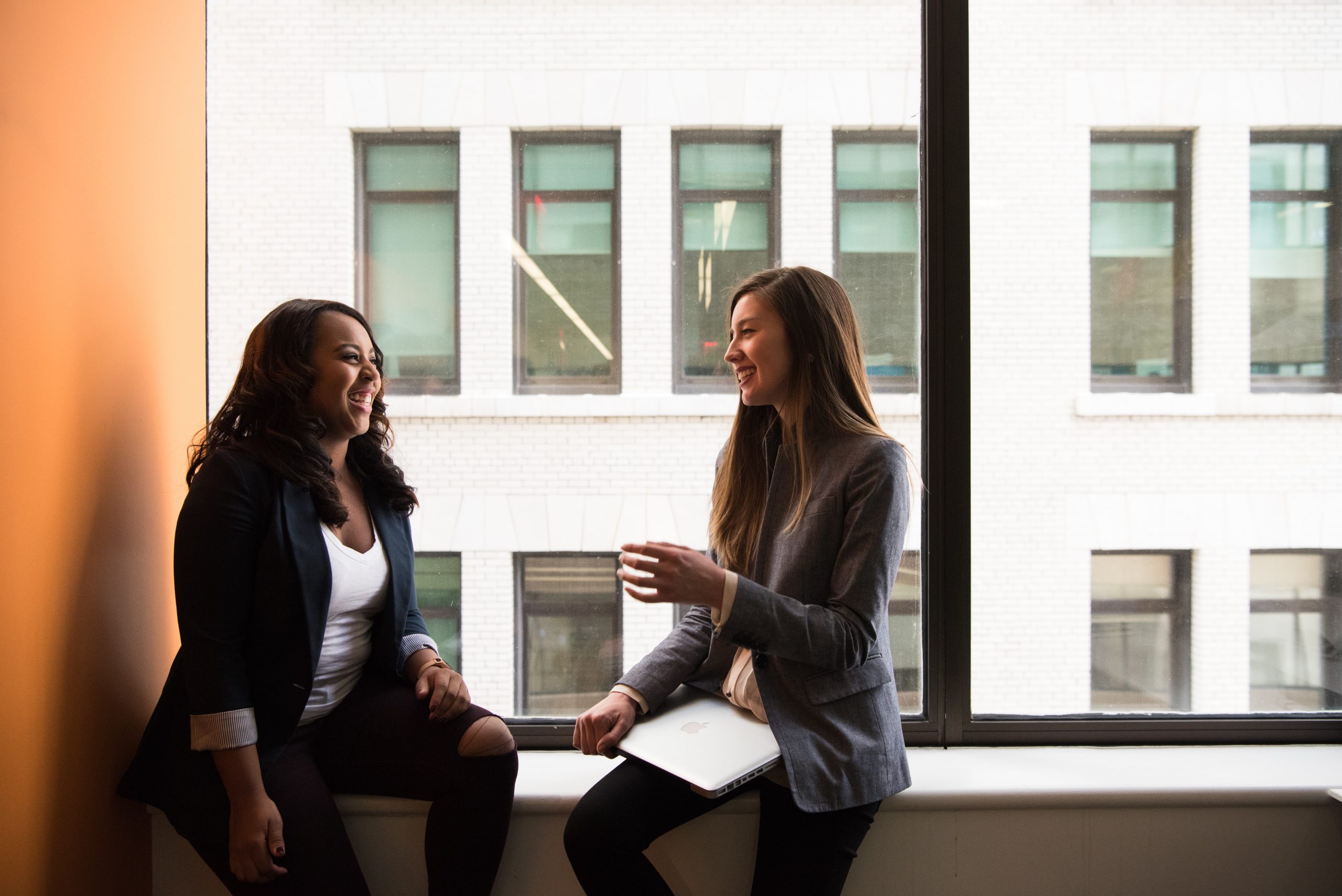 Looking For A Job? 5 Networking Tips For Introverts

If you’re on the search for a new job, the concept of “professional networking” is likely to arise, but for many of us, the idea of reaching out to people and asking for help with a search can feel intimidating, particularly if you’re an introvert.

As a career and interview coach who also happens to identify as a major introvert, I can relate, as there are few activities I find less enjoyable than networking. Yet learning to effectively network can help you stand out in the saturated job market and find your next role quicker.

So what strategies are available to make networking more enjoyable if you’re an introvert? Let’s dive in and find out.

Whether you identify as an introvert or are simply averse to networking, give these five tips a try:

For starters, an assumption many job seekers make is that professional networking requires you to attend in-person events like industry conferences and career fairs, which couldn’t be further from the truth.

Although I frequently speak to large audiences and appear on top podcasts, I truly thrive on deep, one-to-one conversations. Because I know many fellow introverts can relate, I encourage you to prioritize one-to-one relationships as you network your way to your next job.

2. Tap into your existing networking

Another assumption job seekers make about professional networking is that it requires reaching out to total strangers to ask for their time without providing anything of value in exchange. While this is in fact one approach to networking, you don’t have to “cold” contact people to find a new job, and I don’t recommend it.

Instead, I appreciate my mentor Jill Katz’s professional networking strategy, “relationship searching,” as it focuses on building and cultivating relationships rather than merely looking for a job. This can be a safer, and far more enjoyable, way to approach networking.

The following are a few pre-assembled lists of relationships you may wish to cultivate and tap into as you search for your next job:

If you’re a fellow introvert, you’ll likely relate to my dislike of in-person networking events. Thus, when it comes to informational interviews, you may consider leveraging video conferencing platforms or phone calls, as they remove the pressure of face-to-face conversations. A bonus of virtual networking is you can have your talking points at the ready.

In addition to virtual networking, you might want to give asynchronous networking a try, which can include emails, texts, or LinkedIn messages. These methods can be particularly effective when attempting to connect with busy executives, as they may not have the capacity for a 20-minute networking call but can respond to a few questions between meetings.

As you experiment with various networking formats, don’t be afraid of a little silence. As an introvert, I truly love quiet, but I also struggle at times with the infamous “awkward silence” that can accompany networking.

A helpful technique that I gleaned from my counseling studies was to count to 10 before talking during an “awkward silence.” This will not only calm your nerves but allows adequate space for the other speaker to share their thoughts without feeling rushed.

Finally, consider setting a networking goal to keep you motivated. This may look like spending X minutes per day networking or reaching out to X people per week from your dream company list. Importantly, you want to keep your goal realistic to avoid feeling overwhelmed as you search for your new job. You’ve got this! 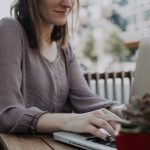 Using Manifestation Journaling To Get Unstuck And Reach Your Career Goals 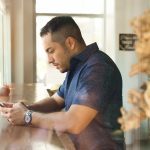 How To Handle Job Rejection 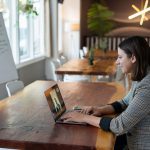 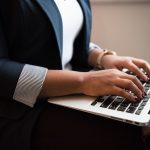 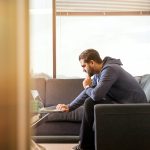 Why You Shouldn’t Add Your Resume To Your LinkedIn Profile 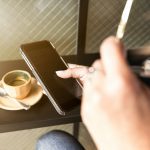 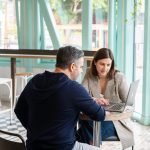 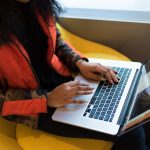 How To Announce A New Job On LinkedIn (With Example) 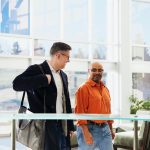 7 Ways To Manage Anxiety When Starting A New Job