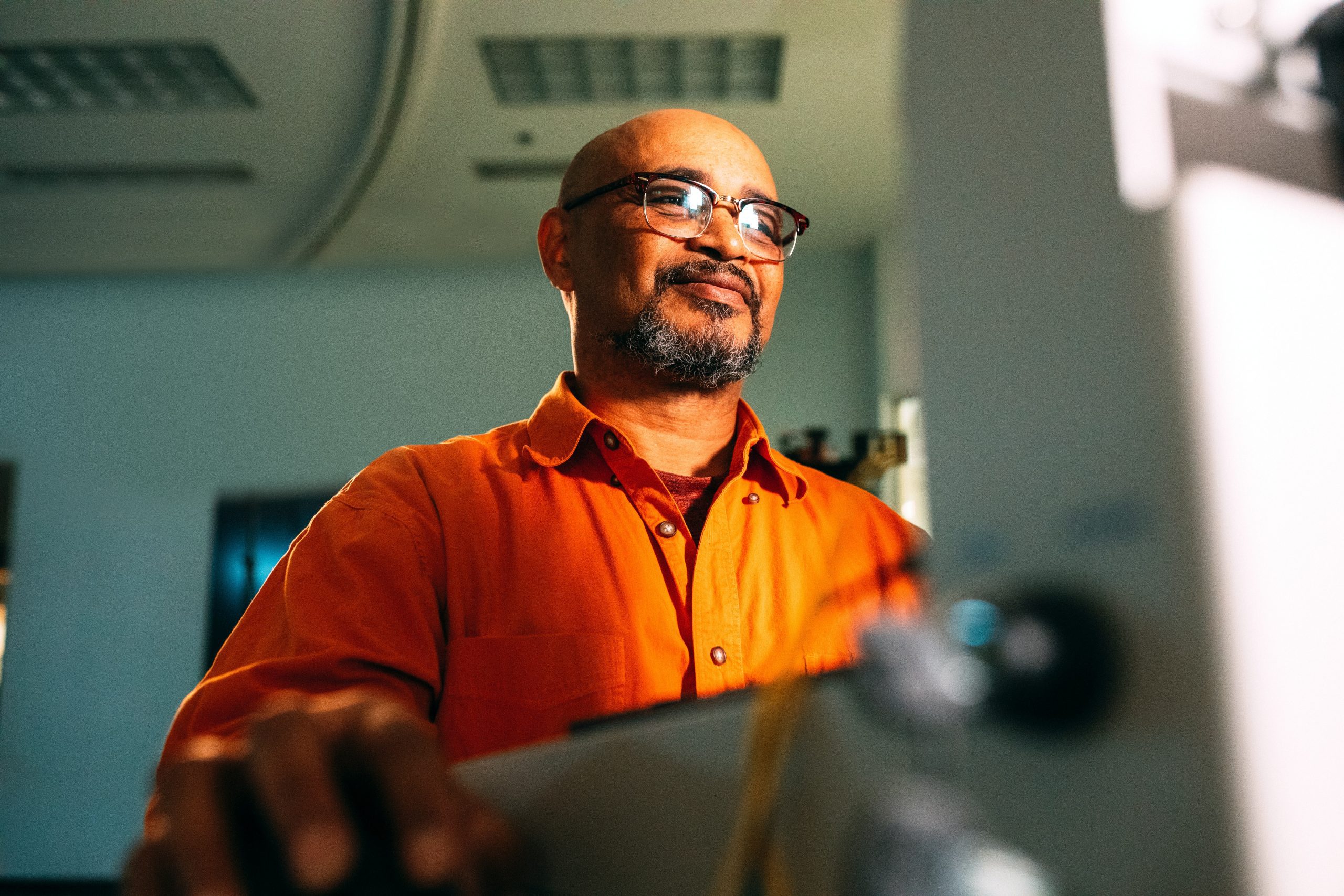 How To Access The “Hidden Job Market” In Tech (With Examples)

The “hidden job market” is a phrase you’ll likely come across if you’re on the search for your next role. There’s a lot of confusion, as well as misinformation, surrounding this seemingly mysterious avenue for finding a new job. How do you access the hidden job market? And what makes a role “hidden” in the first place?

In this article, I clarify what the hidden job market is as well as share several examples of clients who recently landed roles in the tech industry that were never published online. I also provide strategies you can follow to effectively find a position in the hidden job market.

What Is The “Hidden Job Market”?

To begin, what is the hidden job market? While many positions are posted on company websites and job boards, there are countless roles never posted online or marketed publicly, as I explain in this Get Hired by LinkedIn News article. These roles are considered part of the “hidden job market” because they are not readily available to the average job seeker.

5 Examples Of The Hidden Job Market In Tech

There is a myriad of situations that lead to a role never being publicized online, particularly within tech and at the senior leadership level. Here are five recent examples of these seemingly hidden jobs:

1. Inaugural Head of People at a tech startup

One of my executive clients was contacted by his former college classmate who had founded a tech startup and was in the initial stages of recruiting an inaugural Head of People. My client was the first person who came to mind to fill the role. He ended up being the sole person interviewed for the head of people role and subsequently accepted the position without it being advertised online.

Another one of my clients, a senior human resources executive, landed two separate roles at early-stage startups by way of the hidden job market. Neither of the positions was posted on the company’s job board or the search firm’s website. Instead, my client secured the roles, in part, by developing relationships with a search firm that was charged with filling the positions.

While unpublished roles are common at tech startups, they also occur at large, well-known companies. As I shared in this article on preparing for an executive job search, a client of mine was contacted via LinkedIn for a Chief Operations Officer (COO) role with a publicly traded company. Notably, the role was never posted publicly because the current COO was involved in bad press and the CEO planned to announce a replacement when this person stepped down.

An internal HR advisor at a Fortune 500 tech company contacted my client for a Chief Marketing Officer opening. Although the company had publicly announced the freezing of all corporate roles, the CEO made an exception for this position, which was not published on the company’s external job board. Rather, the HR executive found my client via their network.

Lastly, when tech companies slow or freeze hiring, internal moves and promotions are sometimes still allowed. This provides another “hidden” access point for landing a new role. One of my clients, a senior product manager, applied for a lateral position within their company. Although the role was initially published externally, the job posting was subsequently taken down and only internal candidates were interviewed.

How To Find Hidden Jobs

Now, how do you find these unpublished roles? While there is no one-size-fits-all solution, here are a few of the best practices I recommend when it comes to tapping into these job opportunities:

First, you want to harness the power of networking, or as my mentor, Jill Katz, calls it, “relationship searching.” As I share in this article, “relationship searching” is a powerful tool when looking for your next position, particularly if you are targeting executive-level roles. In essence, you want to focus on the long-term goal of building meaningful connections rather than fixating solely on transactional engagements with people.

Another way to access the hidden job market is by developing and maintaining relationships with headhunters and recruiters. I list several executive headhunters, including those specializing in the tech and IT industry, in this article. Because of how they are compensated, headhunters typically focus on highly technical and executive roles, so if you are earlier in your career, reaching out to internal recruiters and decision-makers may be a better option.

Finally, I advise keeping your LinkedIn profile updated and optimized, as this will increase the likelihood of you appearing in a recruiter’s search on the platform. While this is important if you are aggressively searching for your next role, it’s also helpful if you are not actively looking, as you never know what opportunities might come your way. 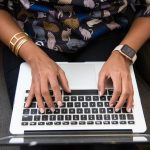 How To Write An Executive Resume 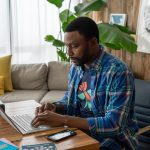 When To Negotiate Your Salary (And When Not To) 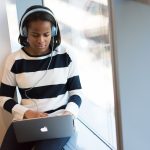 How To Manage Career Anxiety 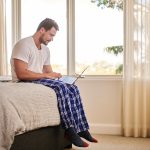 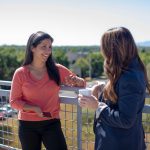 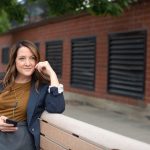 Should I Pause My Job Search During The Holidays? 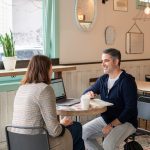 How To Answer, “Why Are You Looking For A New Job?” (With Example) 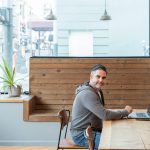 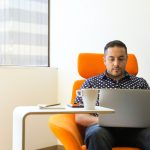 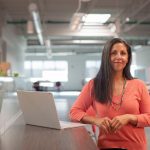 How To Explain An Employment Gap (With Examples)

Tired of sending out resume after resume?
Enroll in my FREE 5-Day Job Search Course.

Join 5,000+ fellow job seekers who have taken the challenge.